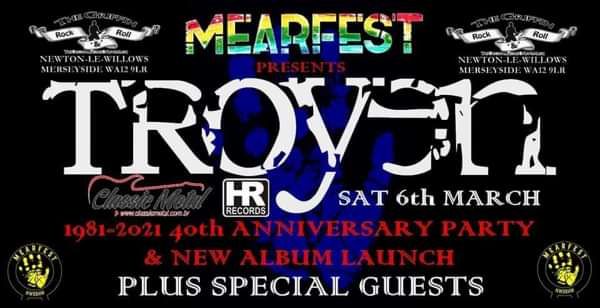 Covid 19 allowing we will be celebrating our 40th Anniversary and launching a new album in association with Mearfest and four awesome bands, our good friends The Clan, Snatch Back, Silent Victory and Stormrider. We'd love you join us. The event is in conjunction with https://www.mearfest.org/. We will be fundraising on the day. The venue is 5 minutes from Earlestown railway and bus stations. Entry is FREE

In early 2017, Stormrider was born in Manchester and founded by original/former bassist Przemyslaw Przytulo and current guitarist Cristiano Lopes. They were later joined by drummer Robert Beeton and singer Mike Coyle, finalising the lineup. From there, the band started work on building their foundations by developing material which led to them finding their true sound.

While heavily rooted in NWOTHM, the band are Influenced by the sounds of classic 80’s heavy metal like Iron Maiden and Judas Priest to the powerful energy delivered by the likes of Iced Earth. Stormrider combines elements of heavy, power and thrash metal to create a unique and uncompromising blend of raw and explosive metal that leaves a lasting impact on listeners.

In the past few years, Stormrider has gone from strength to strength and truly established themselves in the Manchester and northern metal scene. The band has built a strong following and has graced stages around the Northwest, opening for the likes of Diamond Head, PowerQuest, Imperial Age and Absolva. The band has also competed in the highly recognised Metal 2 the Masses competition and played at one of the largest indoor festivals events in the UK, SOS festival.

In just a short time, since the band got together, Stormrider has independently released two EP’S: “Heavy Metal Machine” (2018) and “What Lies Within” (2019). Both have reached listeners all over the world through streaming/download platforms and have been well received by both fans and press alike. Not only have both EPS gained coverage by various metal Ezines in many countries, but have also reached the pages of Powerplay Magazine in the UK.

Now in their 4th year together, along with new bassist Mark Harrison, the band continues to promote their second EP “What Lies Within” with further shows booked for 2021 and have begun writing music for their future full-length album. The band have also begun work on other plans and intend to unveil these in due course...

Some of the bands we have played with:

I DIAMOND HEAD I ATTICA RAGE I POWERQUEST I ABSOLVA I Rammlied I Pretty Addicted I Pulvis Et Umbra I Vice I With The Wolves I Ravenage I Old Corpse Road I Haerken I NIKK I Dancing Scrap I Dead Rebel I Straight For The Sun I Bloodyard I Priest Unleashed I Electric Circus I Dimensions I Barbarian Hermit I Armageddon Stereo I God Shaped Devil I Soulride I Ceti I Paladin I Midnight Prophecy I Damim I Crescent Halo I Upon This fate I Moose I Black Hawk Down I Secrets of Mariana I Dissensions I Days of Riot I Big Foot I Gorilla Riot I King Witch I Doomsday Outlaw I Liberator I Soul Shredder I Gone Savage I Clifftop Empire I Thrashatouille I Promethium I Viral Strain I Impavidus I Prognosis I Trendkill I Troyen I Electric Rebels I Ozzbest I 40,000 Leagues I Lester verde I The Hidden I Agent 47 I Primitai ISparrowhawk I Sellsword I Pallas Athena I Apparition I Skyryder I Runemaster I Damnation's Hammer I Valafar I and many more... 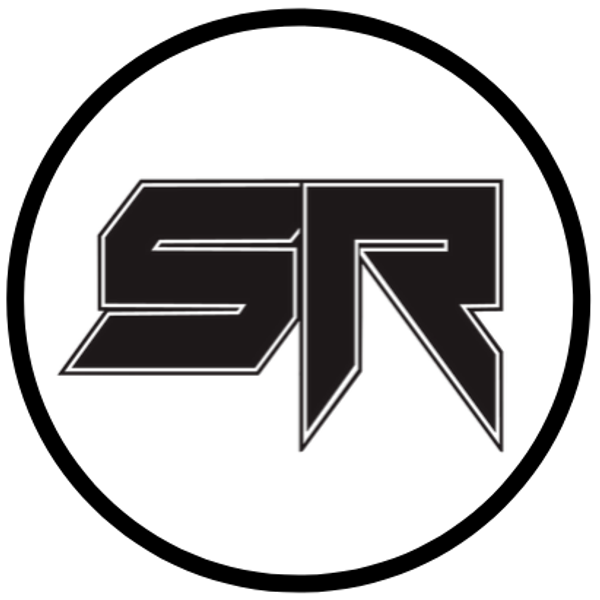